Giving up is not my usual stance. Because I tend to hang on till my knuckles are white, rather than letting go.

March 5th was the first day of Lent. Lent can be a tradition, a ritual, a mere formality. But to me, Lent is an opportunity to conscientiously give something up. An opportunity to choose to let go of something that's easy to hang onto.

I love food. I love to create it, photograph it, smell it; eat it. I love everything about it. And so, for my first Lent I'm giving up some of the foods I love best. Butter, bread, cheese, all leavened things, refined sugar, and meat. {I'm keeping coffee and chocolate, because I feel that it's important to remain somewhat sane throughout this time of Lent}

Starting out, I felt overwhelmed. Second-guesses ran through my head as I baked crusty loaves of twisted bread. And when I made a beautiful batch of citrus cupcakes topped with perfect meringue frosting, I began to think this whole Lent thing is pretty over-rated.

But now. I'm crossing over into my third week of Lent and I hold a bit of perspective. It is in fact possible to live without the full scope of beautiful food. It's not easy. But then again, I wasn't signing up for easy, and I knew it wouldn't be...but I don't think I knew how hard it could be.

I'm a baker and a cook. A passionate baker and cook. And let me tell you, to not taste my cake batter goes against every fiber of my being.

But, it is possible to make cupcakes and not try the batter. It really is. I would have never known that, had I never tried.

I have to smile at myself, because in the grand scheme of things, my giving-up for Lent is pretty small.
It really is. Because a few continents away, there are thousands, maybe millions of people who've never tasted butter cream frosting. Not even once. They're thrilled when they get to eat a meal. And I realize, the number of gifts I take for granted, is staggering.

I give-up for Lent, to gain perspective and grow in thankfulness. But I also give-up so that in some very, very, small way, I can try to emulate the perfect example of my Savior who gave up everything for me; for you.

I'm still counting the weeks left till Easter morning. And there are still mornings, and afternoons, and evenings when I crave a hunk of bread with butter.

Thankful to be in the third week, and thankful for a chance to give-up what I thought I needed. 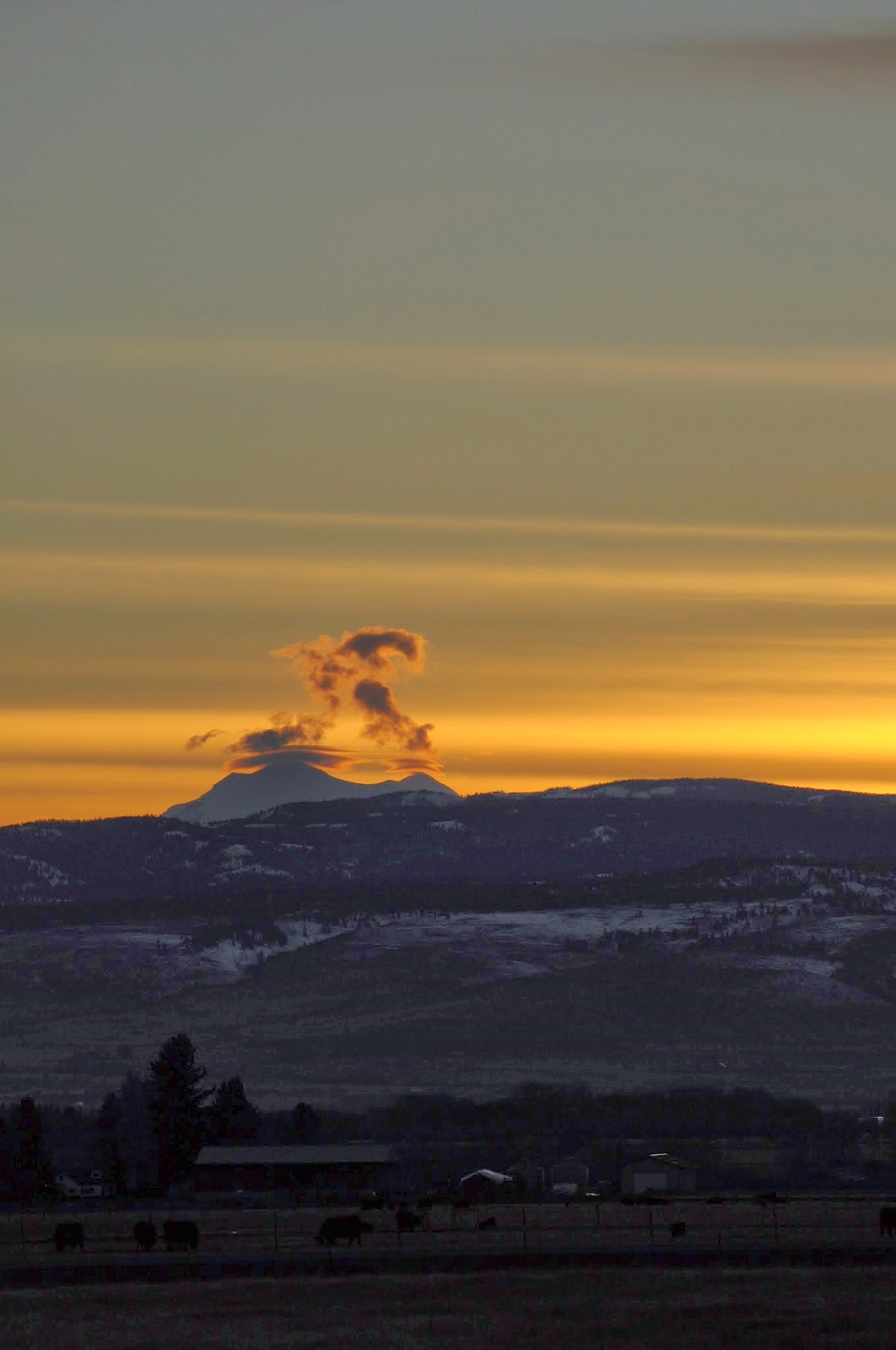